My intention of the day was to spoil V with lots of attention, because I’m going to be gone a lot this week. We decided to go play at a nearby farm/pumpkin patch, and spontaneously met up with a dear friend I haven’t gotten to spend time with in so long, and her son. We were pregnant at the same time and worked together, and were so super close. Since I moved locations and we had kids, it’s a rare treat to be able to see her.

This farm had everything imaginable. Tractor rides, a petting zoo, a park to play in, food, a giant pumpkin patch, rides to crops where you could pick your own fruits and vegetables and take them home. I didn’t know any of this, even though I got married at this farm! 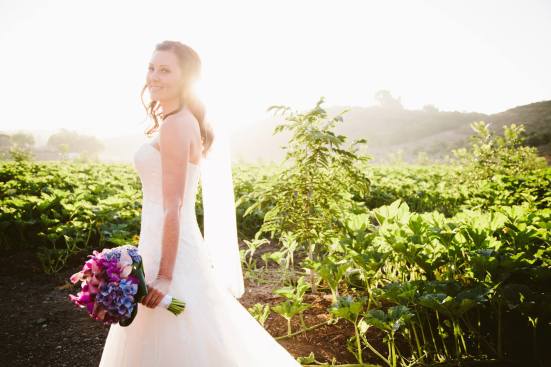 V had the best time — I really think we wore the kids out! She really loved feeding the baby ducks and riding on the pony. She also liked riding on the tractor and kept talking about it for the rest of the day. 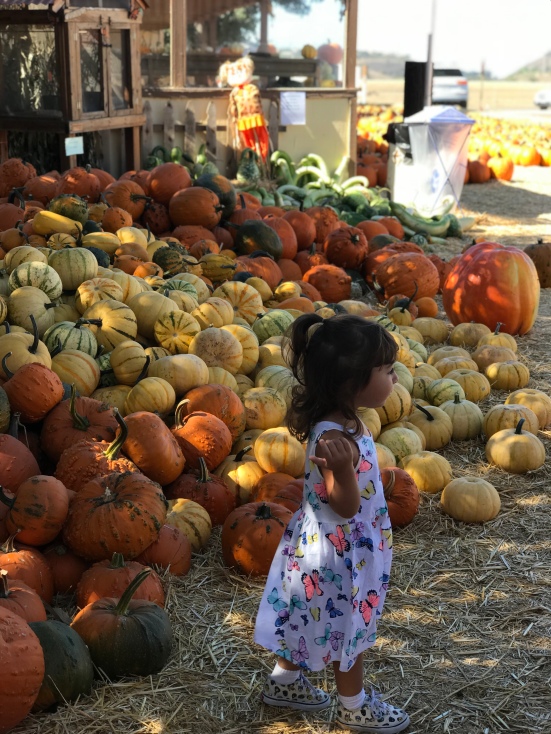 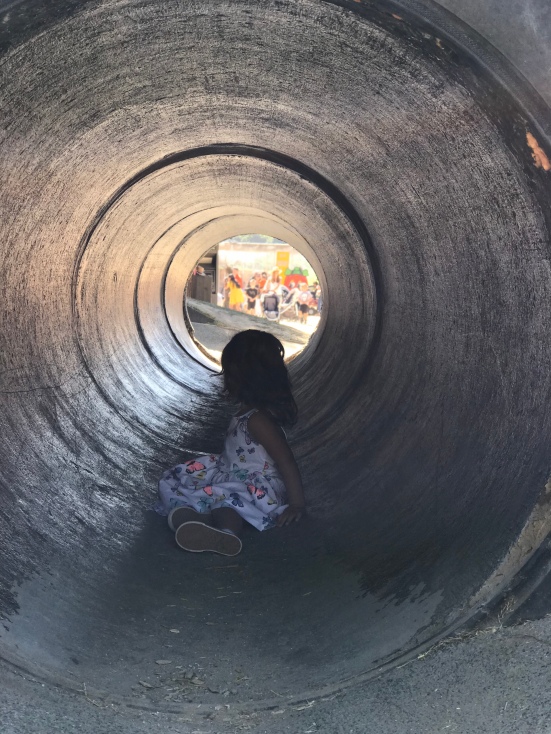 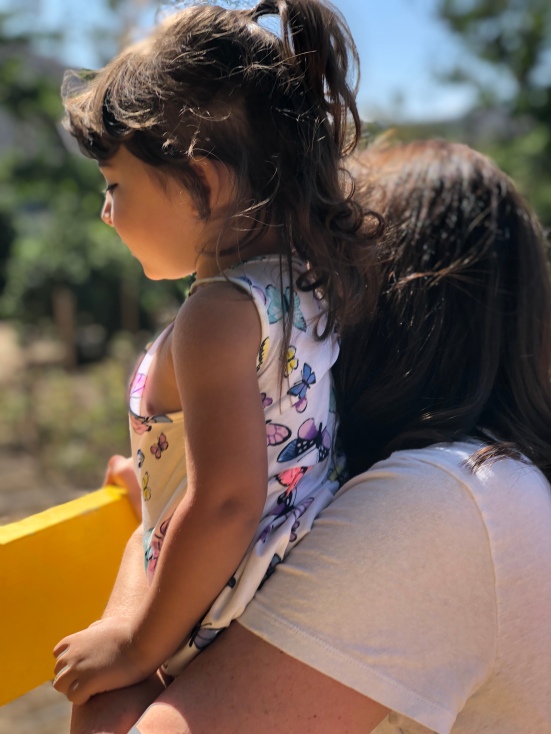 Also! Today is Monday #3 in my “Make dinner four Mondays in a row” goal, and I wanted to go for something simpler than last week’s In-n-Out burgers, so I settled for steak, Brussels Sprouts and sweet potatoes. But naturally, as often happens when one tries to go simple, everything went wrong.

The steak was not my favorite cut — skirt steak. The recipe called for hanger steak, but I couldn’t find it. I pounded and salted it, but it still came out a little chewy and I had to put it back in the skillet because it was super raw at first. And then, when it was done, it was way too salty. For me, at least.

The Brussels sprouts came out okay, but really needed five more minutes, and I made the dressing too early in the process.

And the sweet potato isn’t pictured because it was straight up raw. We had to finish off cooking it in the microwave. Sigh.

My very sweet husband ate almost all of the steak, and we both liked the sprouts. V completely shocked me and ate tons of meat. She kept asking for more! The sweet potato, despite being finished in the microwave, was what ended up tasting the best! *cries*