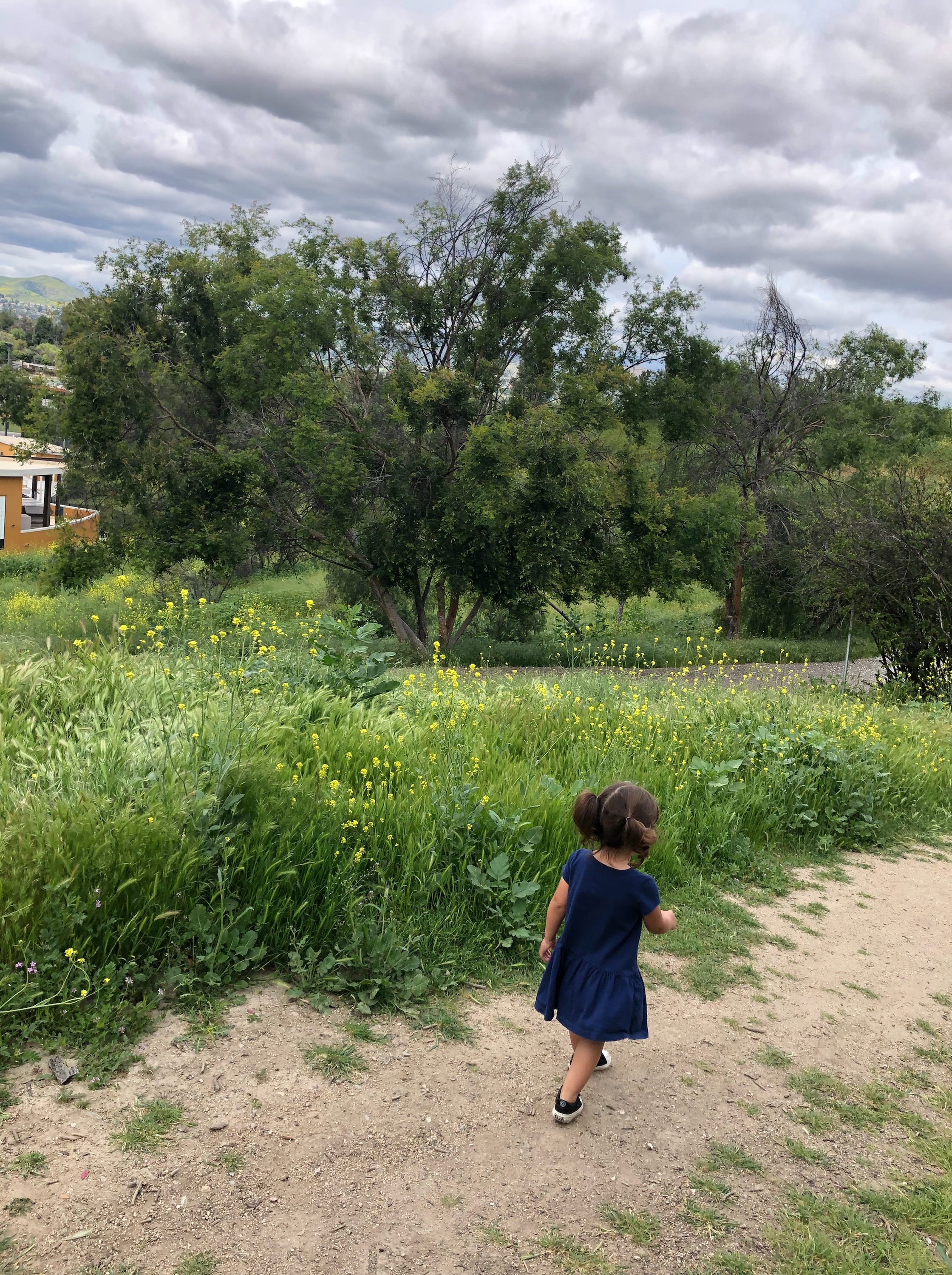 Do you remember when you had the luxury of grief?

You were allowed the space to be fully devastated. You could call into work, *cough cough* into the phone, tell your boss that no, you weren’t feeling better. You could use up your whole sick time you’d accrued in the fetal position, tangled in sheets, crumbs littered throughout from the times you forced yourself to eat to keep on living, even though you wanted to die.

You could guess what time it was by the quality of light on the blinds. You could be awake for five whole seconds before the memory would hit and tumble your stomach down a cliff.

You could watch Jeopardy! and Wheel of Fortune at four in the morning. You could sit on your balcony while gray crept into the soon-to-be-morning sky, smoking cigarette after cigarette. You could eat nothing except bananas and protein bars for six weeks. You could stay in the bathtub until the water was like ice.

You could cry into the phone for forty minutes straight. Take a breath, and call the next friend and say the same things again. I just can’t believe, if I only had known, if I could just.

You could walk through the parking lot on a hundred-degree day and feel a chill all the way to your marrow. You could watch cars go on, honking like they had somewhere to be. Carrying on like the world hadn’t exploded. Couldn’t they feel it, sense it? Couldn’t they see that everything had ended?

You could experience the whole spectrum of the loss — from the red devastation to the blue numbness to the violet anger, to the first day you had a good hour, and then, weeks after, when you laughed for the first time and were just as surprised as anyone.

That was before you birthed your babies. Now, when loss waves its scythe over you, you swallow your own bombs and allow the children to say the same things to you for forty minutes straight; there’s no time to call a friend. You clean up the food and legos from the floor and do it again. You wash their hair and fold tiny clothes and scrub your anger out in the bathroom so it doesn’t leech out of you and onto your babies.

But it does, sometimes. “What?!” you sneer when they call you for the fourth time. Or, Just stop it! Just be quiet! Or, You’re not getting anything else, you have so much crap at home! Can’t you just be quiet for five seconds?!

And you see it in their eyes, the wound. The way you can hurt a child who wasn’t expecting your cruelty is the worst kind of wound there is.

This is enough to keep you up at night. The guilt coils around your neck like a boa. You told yourself you wouldn’t be like your parents. You held your swollen belly and promised not to damage. You read the books and took the notes and talked all about the parent you were going to be. You stared into your baby’s eyes and felt spared from others’ misery; every pain you’d ever suffered reversed and bloomed into endless open fields. You kissed tiny fingers and made a promise on each one.

How could you have known, then, that you were lying?

And in those dark hours when they finally go to sleep, you remember every terrible thing you said, and feel the full weight of your pain.

You recall, longingly, the luxury of your young grief, when you were allowed to experience something in its totality, in silence, until it had passed.

5 thoughts on “Small Life, Slow Life, The Luxury of Grief.”