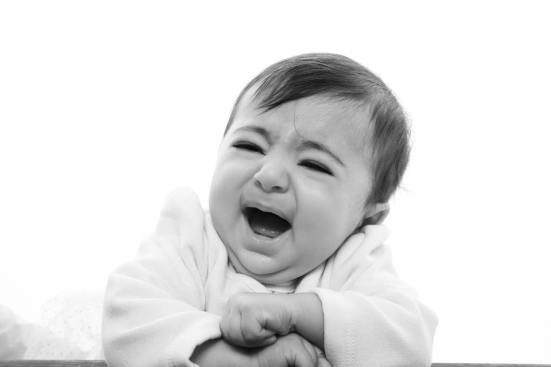 V cried a lot for about 14 weeks straight. Looking back, I don’t know how we survived.

I remember promising myself that if I ever got C back, I would write about how I did it. I remember all those late nights full of pain, and I wanted to help someone else who was googling “how to get your ex back” in the middle of the night.

Not so long ago, I promised myself the same thing when my daughter had colic.

Night after night after night while rocking her, I googled “surviving colic,” “diet for colic,” “medicine for colic,” “massage for colic,” “how to cure colic” and “I fucking hate colic.” (Okay, not the last one, but I might as well have.)  Most links were the same old BS. I promised myself if I ever figured out how to beat it (which I’m not confident that I did…but I definitely did a lot of things that helped) that I would put a blog up here.

So, when V reached 14 weeks, she suddenly, overnight, was a different baby. Did colic run its course? Yes, but there were definitely some things I did that helped. Here’s my list!

I also want to stress that colic borderline drove me insane. I didn’t experience postpartum depression, but I got damn near close with all that crying. My friend Sara, whose son was colicky, and I often joke that we have PTSD from the colic. We’re kind of joking…but not really.

If your baby has colic and you’re losing your mind, make sure you get breaks. Even if you’re the only one who can soothe the baby. Even if it makes you feel terrible to leave the house. Call your friends and your mom, hire a babysitter who has had a colicky baby, and then go to sleep and/or get the HECK out of the house. I am so, so serious about this. Even an hour can do miracles.

Colic put quite a strain on our marriage that C and I weren’t used to. We’re fine now, but looking back, I absolutely should have asked for more help! Please don’t be afraid to ask, and definitely vent here in the comments if you need to. I’m here. ❤

Alright! Here are my ten recommendations that actually worked for helping V’s colic.

In the end, every article you read will tell you that the colic will pass eventually. And it will. It passed for V around 14 weeks. She was still a pretty irritable girl until much recently, when she turned six months and just became happy and delightful. But the hell that was colic definitely abated around 3 months. Some people have theories that the onset of teething around the 3-4 month mark changes baby’s saliva, making them break down milk/formula better. Other people think some babies just have more trouble with the “fourth trimester” than others. 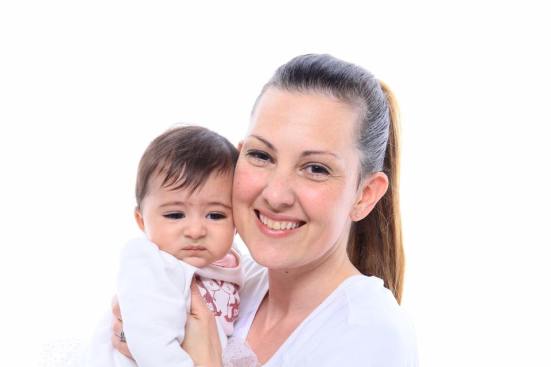 Colic was hell. Thankfully, it goes away and I was just left with a mildly grumpy baby!

I really hope some of these tips help. Let me know in the comments if they do. Or if you have tips that helped with your baby, let me know!