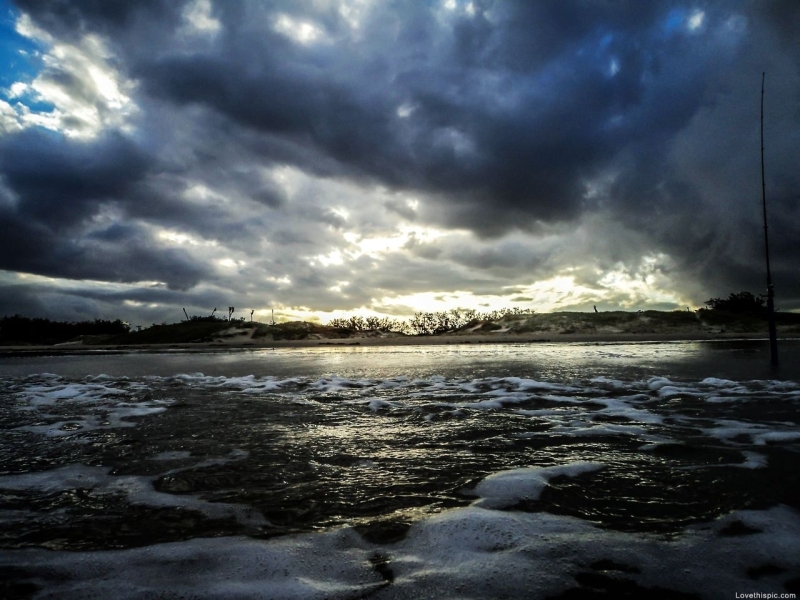 When I was seventeen, I was engaged for a brief period of time.

It was a nightmare.

He was only my second boyfriend. While he meant well, he had a lot of issues. So did I. We broke up, made up, deceived one another, hurt each other — it was a disaster. He got violent and then would disappear, only to return a few days later being obsessive about wanting me back. He was in trouble with the law; he was at odds with his family. I pitied him, was drawn to him, and hated him.

My parents were worried. So for a time, I lied about being with him. But no one was fooled by the way I became withdrawn, the weight I lost, and the way I suffered. I was afraid of him, and my family was fearful about what the outcome of my life would be if I stayed with him.

Eventually, it all exploded.

It took leaving my job, moving our family’s home and changing phone numbers to finally end the abusive cycle and for me to get away from him. And we were successful — I didn’t see him again until years later, and by that time I was healed. But for the first year, I was still a land mine inside, filled with all kinds of issues and operating out of fear. Anyone who came near me, I hurt.

All the while, that engagement ring stared at me from inside of a jewelry box he had given me.

Pawn it, people said.
Return it.
Send it to him.
Take the diamond and do something else with it.

But one day, miserable and tired of suffering, I drove my ’89 Camry to the beach and chucked that ring into the ocean. I heard the small plop as it fell in somewhere past where the waves began. By the shore, I buried the jewelry box.

I sat in the sand and wrote in a spiral notebook for a long time about what the ring floating to the bottom of the ocean meant to me. I wrote about releasing all ties to my ex. I created a symbol in my mind that the cords that had bound us were now forever severed. The wind whipped my face and I cried. My words filled up the pages like an infection being drained.

And I felt so. much. better.

No one got it. The ring could’ve been at least $1,000 in my pocket. Or I should have returned it to him, since I was the one broke the engagement.

I couldn’t sell the ring because then I would have had the money. And whatever I did with the money would still be a link to him, and would still connect me to him somehow. I couldn’t return it because it would have reopened a conversation with him. And I most certainly didn’t want to hold onto it, letting all the bad juju of our relationship continue to draw energy to me.

You have to get rid of the baggage — the literal  baggage.

Burn the cards, throw out the pictures, shred the love letters. Donate the jewelry, hang the Christmas ornaments on trees in the park. Drop the clothes off at Goodwill and don’t ask for a receipt for your charitable donation.

It’ll feel like it’s going to kill you, but you have to do it.

The brain works by telling itself stories. So if you’re still stuck somewhere in the middle, you need to create the end.

When I tell the story of the time I was engaged when I was seventeen, it doesn’t end with the breakup. For me, it still wasn’t over even though we moved to a new home and I got a new job and changed my phone number.

When I tell that story now, it ends with “And I drove to the beach and threw the engagement ring in the ocean.”

If a painful time in your life is over but doesn’t feel over for you, you need to write the ending.

Create a ceremony. Light candles + incense, get the fireplace ready, have the paper shredder primed to go. Have the magic words written down.

If you’re really serious about healing, you have to cut all ties. And those include the ones in your mind.

Once you’ve told yourself the end of your story, you’re free to work on a brand new one.

12 thoughts on “Small Life, Slow Life: That Time I Threw My Engagement Ring in the Ocean. {AKA: How to Let Go.}”